From the book cover:

A psychological thriller about the archetypal mother-daughter duel for power, from the author of MAGDA.

Michele is a successful business woman with a troubled private life. She has a high-powered job, a family, a husband, yet she is defined by a term of possession: she is “Clara’s daughter”. Nameless.

When Michele moves her mother into the basement, her husband slams the door and disappears into the night. Michele increasingly hides away upstairs, as Clara weaves her conspiracies beneath.

This story begins in terraced houses and city parks of North London but develops, through sharp-edged monologues and surreal visions, into a primeval stand-off between mother and daughter.

Eventually, Clara – the controlling matriarch – finds a way to release her daughter. But can Michele release herself? 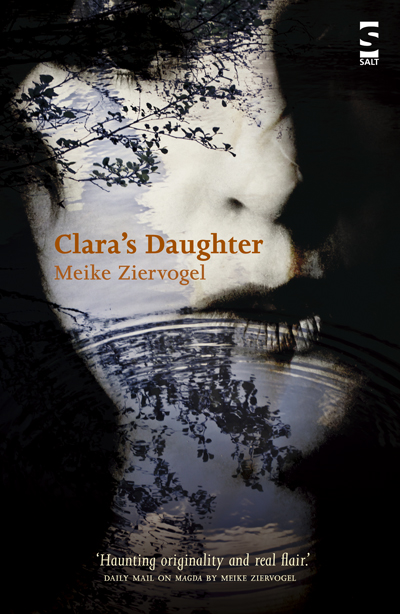